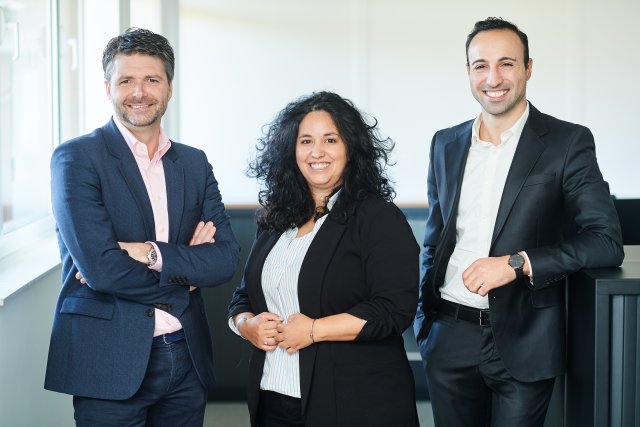 In order to deal with the growth and increasing complexity of the business, Growners has made the decision to nominate Letitia Capron as Chief Financial Officer (CFO) and Steven Sagman as Chief Operational Officer (COO). With Vincent Schobbens (founder) and Eric Bastin (appointed as CEO), the company management counts now 4 members.

Letitia Capron has been a crucial asset to  Growners for more than 10 years. She has greatly contributed to the growth and success of the company with her accounting expertise, precision and perseverance. The role of CFO is a natural evolution for Letitia, who will also be in charge of the human resources.

Steven Sagman joined Growners in 2018. He quickly took over and launched the lease department, a new activity for the company since his arrival. Thanks to his commitment and his commercial talents, he has developed a unique approach in a highly competitive market. As COO, Steven will coordinate the Real Estate and Asset Management department while ensuring the follow-up of the tenant portfolio assisted by a new recruit.